Review of the year in maps

The year 2022 was an eventful one. At the turn of the year, we would like to take a look at the past year together with you. We have collected the most important events and developments of the year 2022 for you in the form of maps from the «Atlas of Switzerland». We wish you a lot of fun, a happy new year and look forward to welcoming you again in 2023.

The Covid-19 variant Omikron is spreading. Many people get vaccinated with a booster. 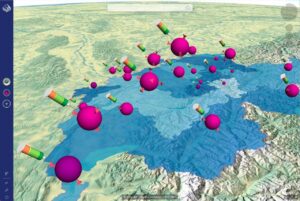 Invasion of Ukraine by Russia on Feb. 24, 2022, four years after the occupation of Crimea.

Helvetic revolution an Invasion of the French troups 1798 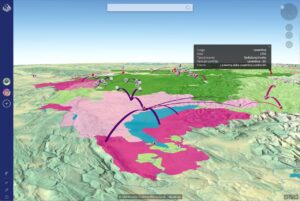 Due to the war in Ukraine, the Olympic Games in Beijing take a back seat. From March 4 to 13, the Paralympic Games will take place. 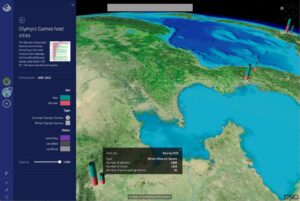 Solar cells for the night? Researchers from Stanford have developed something: Solar Panels That Make Electricity at Night are Finally Here – And They’re Cheap and Don’t Need Batteries

In addition, wind and solar energy cover 10% of the world’s electricity supply: Wind And Solar Generated a Record 10% of the World’s Power in 2021 – Victory for Paris Agreement 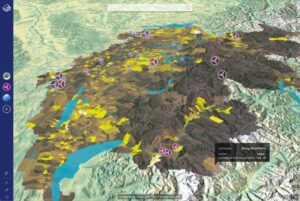 The running events SOLA in Zurich and the GP Bern are finally taking place again, after a 2 year break! 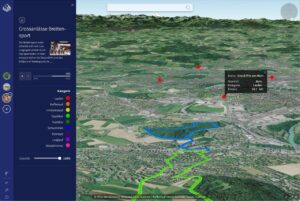 The summer is very dry and hot. As a result, the forest also suffers.

State of the Swiss forest (NFI) 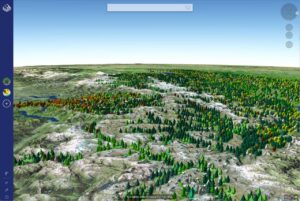 After two pandemic years, more distant foreign destinations are becoming attractive to travel to again. In some cases, however, there were long waiting times and flight cancellations. 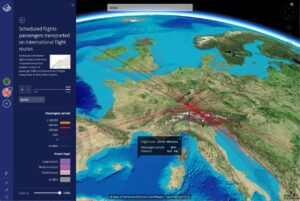 In August, inflation reaches 3.5% in 2022, the highest level since the previous month [Switzerland: Inflation rate from 1987 to 2027]. Banks are gradually saying goodbye to negative interest rates. 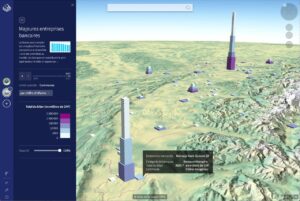 On September 10 at 17:58, an earthquake occurred near Mulhouse (FRA) with a magnitude of about 4.7 on the Richter scale, which was also felt in large parts of German-speaking Switzerland. 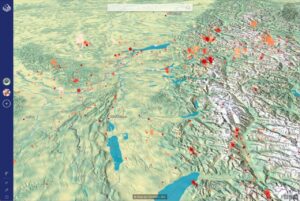 Lack of gas supplies from Russia leads to a massive increase in electricity prices. Measures are taken to save energy. 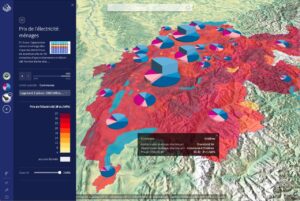 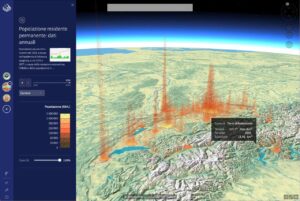 On December 18, the final of the Men’s World Cup took place in Qatar; Argentina won in a penalty shootout against France. In addition to FIFA, several other sports federations have their headquarters in Switzerland. 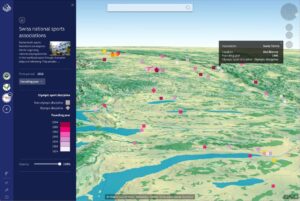