Helvetic revolution an Invasion of the French troups 1798 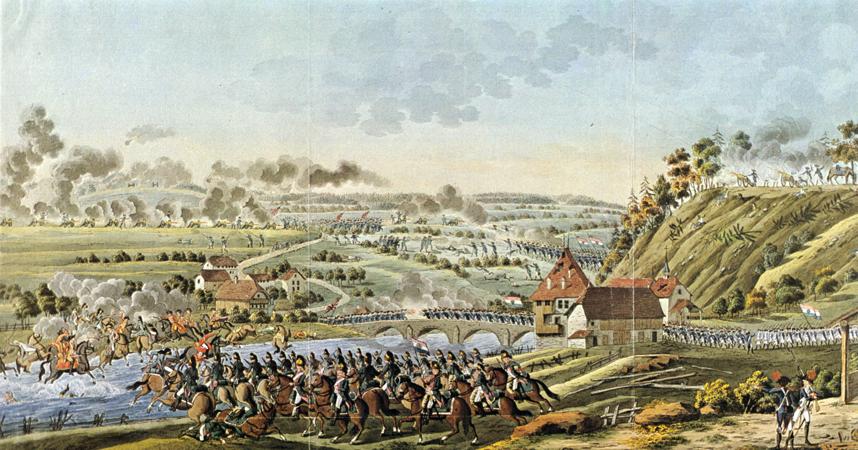 From 1797 on, France pursued what were initially three barely discernible military-political objectives with regard to the Old Swiss Confederacy. The first was to gain access to Northern Italy via the passes in the Alps, the second was to replenish France’s war chest and the third was to exploit Swiss military potential for France’s own military objectives. Because of the tense social climate in

View map in the atlas